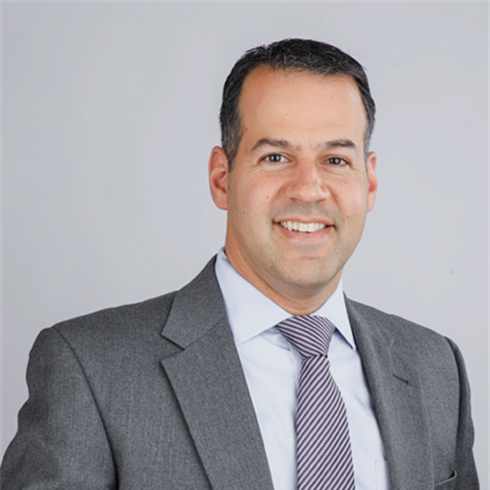 Bo Koenig was born in Tel-Aviv, Israel, but has lived in Bakersfield, California the majority of his life. He has a local education where he graduated from Bakersfield High School and went on to achieve a Business Administration degree from California State University Bakersfield. After working as a professional accountant for many years, he applied to law school to fulfill a life-long passion to help others.

In 2007 Bo began his legal studies at San Joaquin College of Law. While attending law school, he worked full time and was able to graduate in 2010. Bo quickly found his passion for criminal defense where he closely worked for several years with the late and great Fresno based criminal defense attorney Glenn LoStracco. Bo and Glenn had big plans to partner together and run a criminal defense practice in Fresno, but those plans unfortunately changed when Glenn unexpectedly passed away.

Bo was heavily motivated to make his late friend proud and returned to his hometown in Bakersfield where he began Koenig Law Office in 2014. Since then he successfully defended numerous felonies, misdemeanors, traffic infractions, DUI charges, and DMV administrative per se hearings. One of his most memorable achievements thus far was to obtain an unconditional government pardon for one of his clients. Bo has a tenacious personality and highly motivated character which creates the perfect combination for his and your success.

When finished with court and the office, Bo enjoys spending time on the golf course, traveling, and hanging out with family and friends. He also donates his time as a board member for the Kern Autism Society.

In addition to his legal experience, Bo has involved himself in the following organizations: